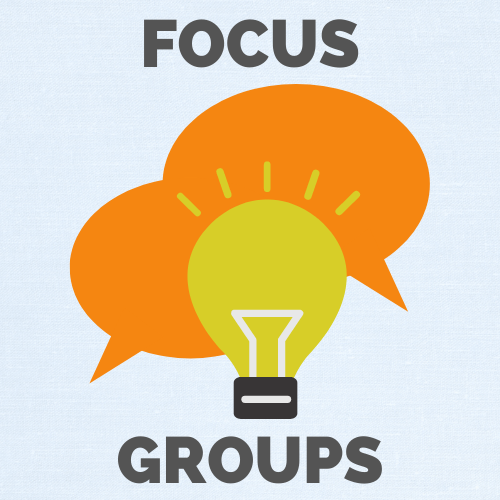 To ensure that we are always led by young people and offering the services that they both need and want, we host 3 monthly focus groups. Here we gather a group of young people and just listen to what they have to say! These focus groups help us to adapt our services and put in bids for fun projects, like pawsitive possibilities… and yes, we always provide food!

If you are aged between 16-24 years or know someone who is that would be interested in getting involved in the next focus group, please get in touch with us at info@networklincoln.co.uk. 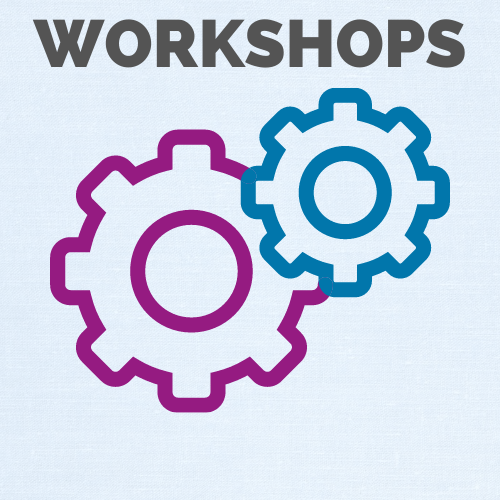 If you are a local educational provider or organisation that supports young people please get in touch to find out more about our FREE workshops.

We personalise and tailor these to each group to ensure that they are have the most up-to-date and relevant information. No two workshops are the same!

In the past, we have delivered workshops focused on CV and cover letter creation, interview preparation, selecting suitable career paths and how to manage change.

Each session is activity led with some handy tools that they can take away and use in the future when career planning! Our core goal is to build their confidence and ensure that when they leave they are able to identify the wonderful skills that they have.

Email us to find out more at info@networklincoln.co.uk 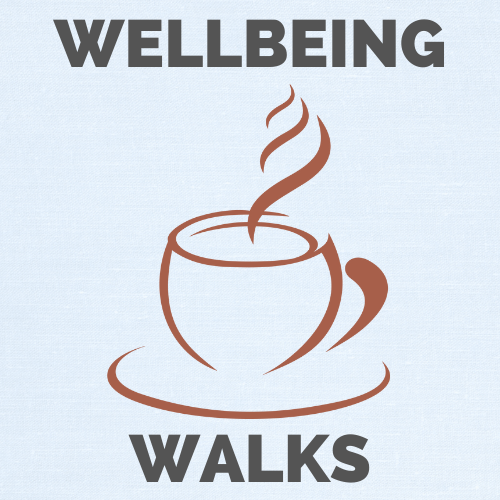 Our lovely Jess has been working closely with Abbey access to host a Wellbeing walk once a week.

These walks start by meeting at the Arboretum Café. From here, everyone is treated to a free hot-drink to help the walk have a warm-welcoming start. Once everyone is ready, Jess and her group will take a stroll around the Arboretum which provides the perfect environment for people to get to know each other, be outside in nature and just have a good chat.

These walks help to improve our Wellbeing and mental health in a unique, friendly way.

Working with Abbey access, Jess is providing an invaluable service to our local communities, especially when we consider that many of us have spent the better part of the last two years self isolating.

If this sounds like something you’d like to be a part of, you can Email Jess: Jess@networklincoln.co.uk 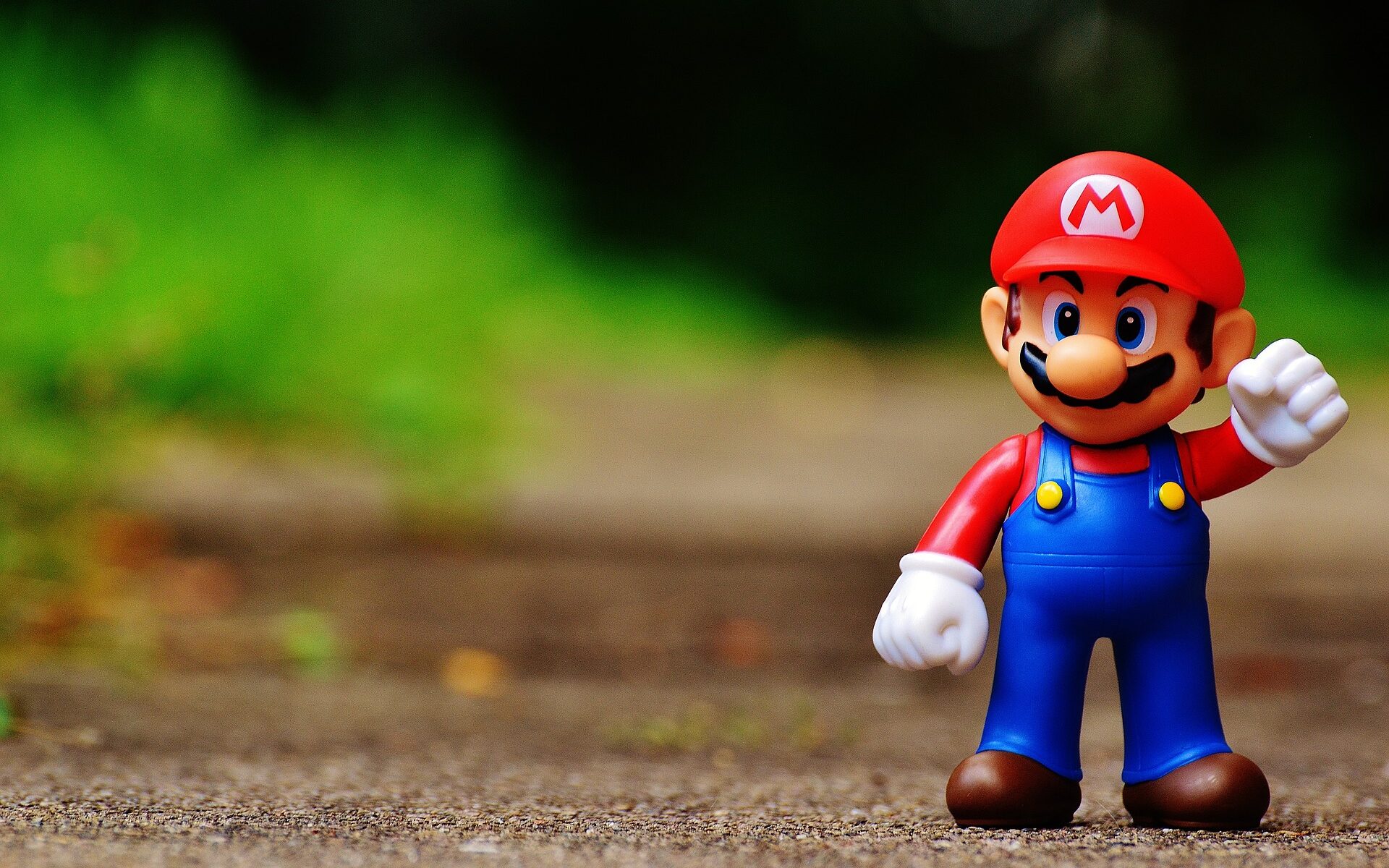 Video games are good for you!!

It is a controversial saying that you’ve probably heard at one point in your life, whether you believe it or not. I am here to share with you an abundance of studies and facts about why video games are actually good for you.

They’re a fun way to get tricked into learning. Nowadays there are video games on just about everything. Early on, developers realized that video games could be used to improve reading and math skills. Today, there are games that incorporate world history, cooking, politics, chemistry, architecture, and other topics you may not have been exposed to in school. Games can even teach you to be a better problem solver. Open-world, mission-based, and multi-level games are designed like complex puzzles that take several hours to solve. Occasionally, the solution varies based on your actions in the game. Learning to think on your feet and strategize in a fast-paced fantasy environment is a skill that can translate to the real world. One long-term study showed that children who played strategy-based games showed an improvement in problem-solving skills—and thus, tended to get better grades—the next school year.

Regardless of the learning benefits you may be more interested in the benefits gaming can do for your mental health. Playing video games can help relieve stress. We all enjoy different ways of winding down, and, for many people, immersing themselves in a game is a great way of coping with, and gaining some perspective on, the stresses of daily life. Studies have shown that some video games can boost mood and make for better heart rhythms—a sign that they may also help relieve stress. Like all things it’s about moderation. Excessive gaming can take a toll on your mental and physical health just like how too much running can lead to joint problems and impact injuries. Done in moderation it is something that can still be beneficial for you and can do great things for your mental wellbeing. In general, playing the occasional video game is an activity you seek to have fun, and who isn’t gonna be happy when they are having fun?

It is also researched that gamers may have better social skills. The stereotype of a shy person who uses video games as a way to escape is not what the average gamer looks like. Past research involving children found that those who played more video games were more likely to have good social skills, perform better academically, and to have built better relationships with other students.

Gaming is really a workout for your mind disguised as fun. Studies have shown that playing video games regularly may increase grey matter in the brain and boost brain connectivity. It’s not just workouts for your mind that it can help improve manual dexterity, controller-based games can be great for your hands. In a study involving a group of surgeons, researchers found that those who played video games were faster at performing advanced procedures and made 37 percent fewer mistakes than those who didn’t. Special video games have also been used as physical therapy to help stroke victims regain control of their hands and wrists.

The world we live in is constantly changing, in a few years gamers may be one of the more physically active communities. Most major consoles now have the technology to get gamers off of the couch and onto their feet. The future of VR gaming will take things to a whole new level. Mobile game programmers have also started to create games that are played across physical space, building them around real-world location data and inspiring gamers to relocate in order to advance in the virtual world. An example of this could be the popular PokemonGo of 2016.

The future of Virtual reality in making fitness easier and even more fun is already taking place in today’s age. One of my favourite examples would be a project called CycleVR. They are working to incorporate cycling with google maps so you can literally cycle across the world in Virtual reality! There is even a treadmill from another company that comes with a built-in screen so you can run trails that you would have never gotten to, and all this is from your own home.

Now, this doesn’t mean everyone should take up intensive gaming in order to develop a better brain or emotional wellbeing. There are plenty of other ways to have fun and tackle some problems deeper down, But it’s nice to know that gaming isn’t necessarily making you dumb, or eating up your brain. 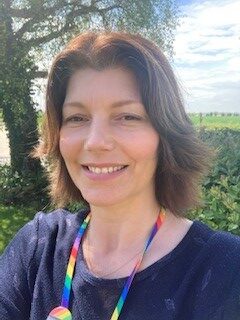 Hello! My name is Rachael, I’m the Project Officer. I’m the one that wears Dr Marten Boots and lots of layers! I am a mother of two young girls and 2 rescued cats – they all keep me very busy!

I’m quite new to the Network – my background is in medicine – but I joined the Network in Aril 2021.

WHY DID I JOIN THE NETWORK?

I wanted a change in direction and a new challenge- but I also wanted to work in a role that continued to allow me to help people as that is my motivation in life, my ethos.

I work on the delivery side which means I engage with the clients to help them remove barriers that may be preventing them from gaining a job/career. I also help find training, volunteer roles or apprenticeships for those that suit this route more. Our work is client led and person centred which makes every day different and interesting as I get to engage with lots of young people on a one-to-one basis.

IF I WAS HOSTING A DINNER PART WHICH 5 PEOPLE WOULD I INVITE? 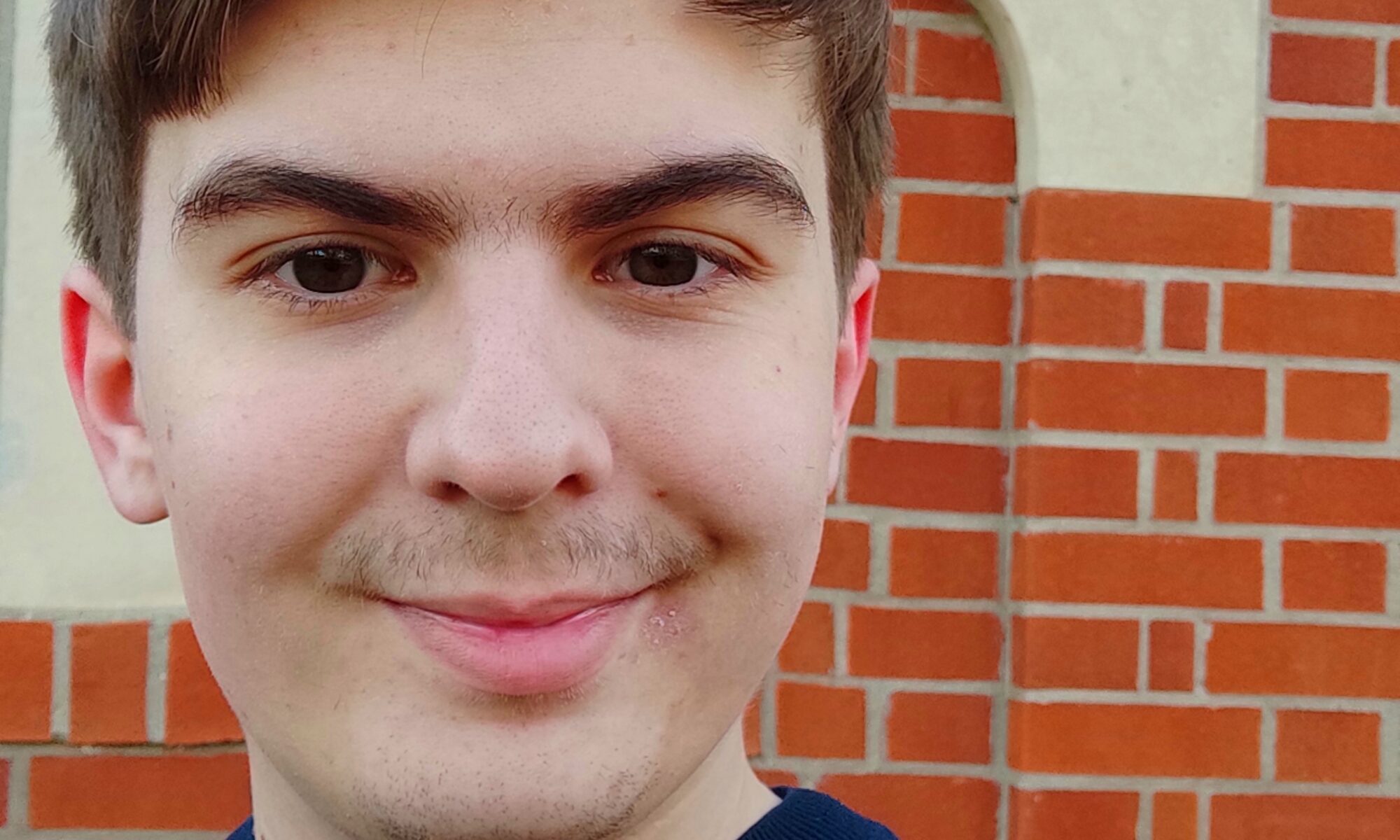 Hey, I’m Howard! I’m the Website Developer. You’ll sometimes see me sat behind the front desk working away at all the ‘behind the scenes’ stuff. You may also see me at workshops or focus groups!

How long have you been working at The Network?

I’m new! I started with the Network in November of 2021. I’ve been here just over a week as I’m writing this and I’ve already learnt so much!

Why did you join The Network?

I was first introduced to the Network as a client. Working with Gabby, I was able to gain the confidence I needed to face working life alongside making goals and taking the right steps to make it happen!

After being introduced with the Network, I was made aware they had an open opportunity I wanted to be a part of. This is my first real step into working life, for it to be a part of something that is helping others, those in similar position to the one I was in, it makes me proud to be a part of it.

What does your job entail?

I work to maintain and add to our Website and Social Media.

I want to create a smooth and straight forward user experience across our website to make sure there aren’t any barriers with getting into contact with the Network or finding the help that you may need.

Across our social media, I want to help to expand our reach so that those who need the Network most can find us. I also want to share our upcoming opportunities so that everyone who could benefit, can.

If you were hosting a dinner party which 5 people would you invite and why?