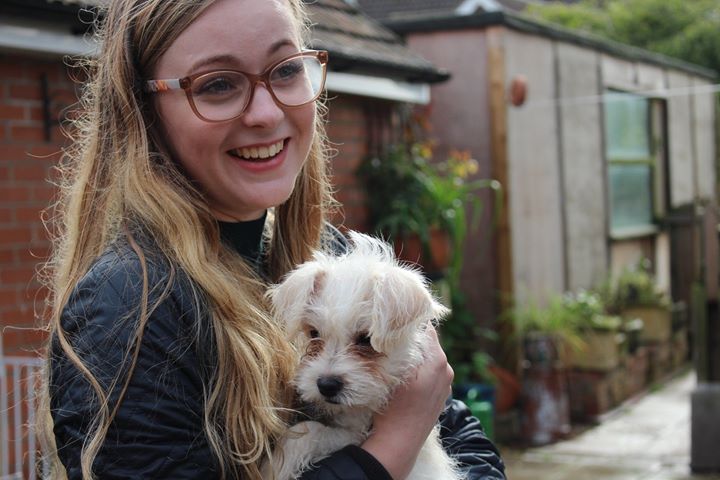 Hi, I’m Gabby the project coordinator. I’m the person that you will see when you access The Network for support!

I started in late August 2018, but I volunteered for The Network before that

WHY DID YOU JOIN THE NETWORK TEAM?

I really felt the value and importance in what it does. So many young people feel lost after leaving school or a job and it’s hard to figure out how to get on the right path. I wanted to get involved and help other people who may have felt that way at some point.

Most of my role involves working directly with the people who come into our office. If you’re a young person accessing our service, you’ll be meeting with me! Delivery is my favourite part of the job role and I love supporting young people to take the next steps and get where they want to be.

I also do a whole load of the admin, running and organising projects, drafting new project ideas, working alongside other organisations, running workshops and so much more! As we grow, I’ve noticed that my job role evolves and changes and I’m so excited to see where it takes us!

IF YOU WERE HOSTING A DINNER PARTY WHICH 5 PEOPLE WOULD YOU INVITE AND WHY?

Carl Rogers (father of person centred therapy and An All Around Good Human)
Irvin Yalom (famous psychotherapist who writes really great books)
George RR Martin (I need to know how the Song of Ice and Fire series ends, and also just chatting to him would be so amazing because he’s such a gifted writer)
Terry Pratchett (One of my favourite authors. His books never fail to cheer me up and make me laugh. Every time you read it you notice new quips)
Keanu Reeves (because who wouldn’t want to meet Keanu Reeves?!) 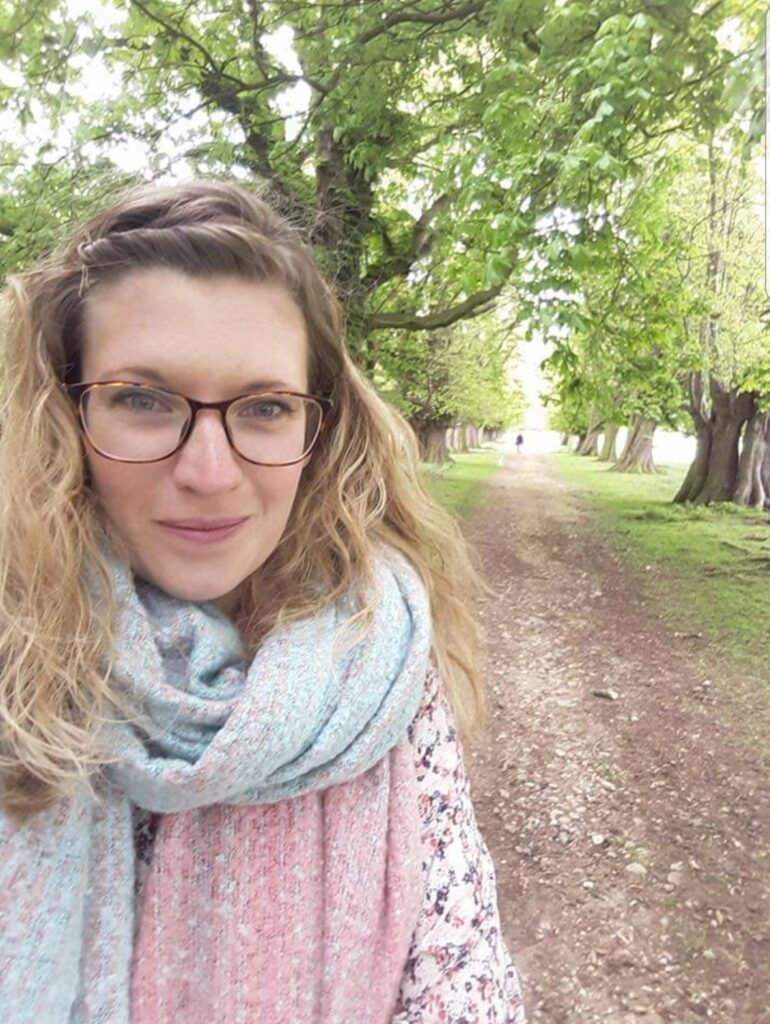 Hi, I’m Jess! I’m the Youth Project Coordinator at The Network for CareerNet, currently providing one to one support for young people both online and (socially distancing) face to face appointments.

I’m brand new to the Network! I started in October 2020, however I have worked with the lovely team at The Network over the last year and I’m very excited to now be part of the team!

WHY DID I JOIN THE NETWORK?

I decided to join The Network because I love what they stand for and the way they offer creative and innovative support for young people in Lincoln. There are so many different routes and opportunities out there for young people and I wanted to be part of a support service that works one to one with individuals to help build confidence and discover the right path for them!

My main roles involves working with young people on a one to one basis to support them with employability skills and taking the next steps towards employment through volunteering, work experience placements and training. I also work with the girls on The Network team to plan projects, run workshops, and work closely with other youth organisations and employers in the city 😊 I’ve only been here a short time but I can already see how exciting and varied my role is going to be!

IF I WAS HOSTING A DINNER PARTy WHICH 5 PEOPLE WOULD I INVITE?