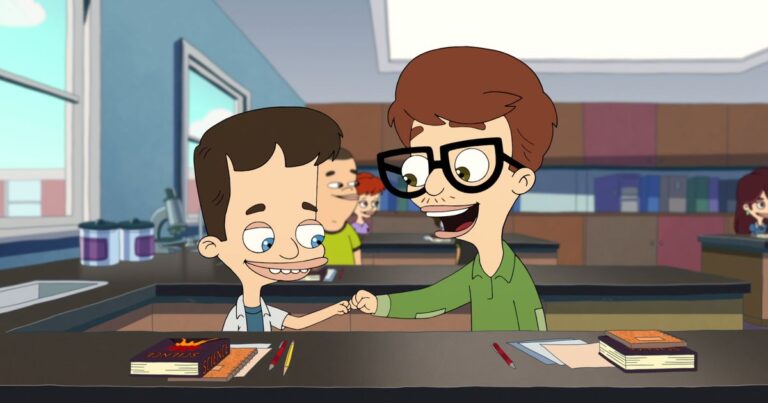 Big Mouth said it, Bowie said it, we’re all going through changes and whilst time may change people, we can’t trace time. Yes, today’s topic is all about change and rightfully so given all that has happened in the world as well as within myself. Being autistic, change is somewhat of a bugbear of mine – I do not like it. You don’t know the plan, everything is in upheaval and your routine is changed entirely, which in itself opens up a whole new can of worms as the uncertainty creates anxiety, which turns into panic/depression and before I know it, I’m in meltdown mode and end up sleeping it off; thus throwing that day’s plans out the window and leaves me feeling no better off. That is why I rely on my bubble of comfort.

Bubble of comfort? I hear you question. What in the h-e double hockey sticks is that? It’s simple; everyone has their own bubble; an invisible one at that, but still a bubble. The personal bubble protects us from negative energy, harm and general stresses and anxiety. This can be made up of anything; friends, family, whatever you find comfort in. What’s great about it is that it’s entirely portable and can be picked and mixed up. So for me, if change does occur or I’m feeling stressed or upset, I rely on my teddies, as they’re part of my bubble. If however, I do not have access to them, I’ll find something  familiar to distract me, typically in the form of a women’s magazine and talking in a group chat I’m part of.

Whilst change isn’t for me, I still recognise its value and how important it can be. Take Pokemon for example; that is all about change. Yes, you can just keep on adding xp to your Magikarp, but if you do that all the time, then granted, you have a strong Magikarp, but at the end of the day, it’s still Magikarp, a Pokemon that’s notorious for being a bit, well…lame.  Its evolution on the other hand, Gyrados, is one of the meanest and coolest mothers in the Alolan region. Note the term ‘evolution’ and think about the comparisons with change. At the end of the day, it’s just a fancier way of saying it, but the metaphorical ideas are still there; without change and evolving, we’re just going to be stuck with Magikarp instead of Gyrados. And whilst that’s fine and if it works for you, great, but bear in mind that it may not work for everyone, myself included.

The time of year can also be attributed to change and how it can go about with it. I’m not talking seven minutes to two in the afternoon on the ninth of September 2020 exactly, but who knows. I’m more on about the season and month itself. Think about it; September is very much an evolutionary month. Students are going back to school, many for  the first time, shops are confusing us with both Halloween and Christmas stuff making us realise just how far into the year we are and the weather is both warm and cool at the same time, making it too warm for coats but too chilly for shorts and shirts. It’s an odd time to say the least. Yet saying that, it’s also exciting. Yes, the shops are way too confusing at the moment, but it reminds me that Christmas and Halloween aren’t too far off, which means my favourite time of year isn’t either. Schools are back open, albeit with a lot of adjustments, meaning we’re back on the road to normality (types the author as meet up restrictions are tightened again). As for the weather, it’s England, we’re notorious for having it be slightly off. But look on the brightside! At least Starbucks will soon have their iconic pumpkin spice lattes back. Despite there being changes, take joy and comfort in the constants; the weird unease of being both Christmas and Halloween, the relief of it finally being jumper weather, fireworks, the fact it’s getting darker more early again. This year may have changed everyone and everything, but that doesn’t mean all hope is lost.

Be good, be nice, be kind, behave,